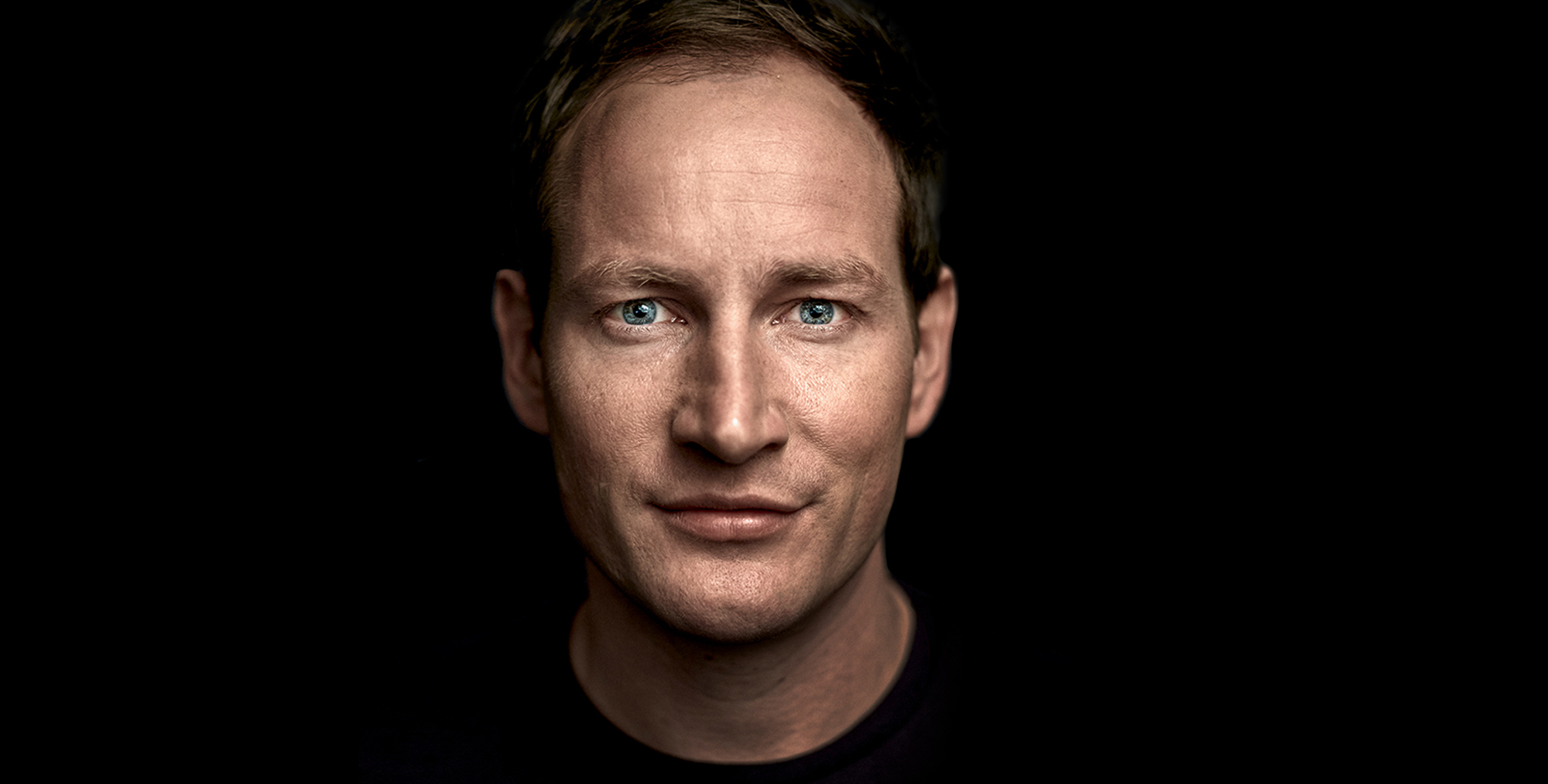 Berlin – For more than 20 years, Richard Breitengraser has worked in leading positions in various media companies. For example, he has been the director of the world’s largest short film competition “99FIRE-FILMS AWARD” at the Berlinale for 7 years. He held the positions of Director Development and Executive Producer at the world’s largest television production company EndemolShine Group. Furthermore, he led the content powerhouse CAMPUS99 as CCO. At leading agencies such as TERRITORY, Richard Breitengraser has served as Creative & Content Director. He started his career at the music channel VIVA and as program director and presenter at Germany’s biggest private youth channel bigFM. The Grimme Institute once honored him as “the chocolate side of television.”

With the establishment of VOID International Media Group (VIMG), Breitengraser is now bringing together all that international know-how and his global network. VIMG creates, produces and distributes award-winning storytelling, campaigns and digital content for brands, agencies, platforms & broadcasters. VIMG is a global network of strategy & content executives and highly creative content creators.

“I am very pleased to be part of the TOP100 OUT EXECUTIVES. It is a great honor for me to be part of this list with such great colleagues, all of whom I hold in high esteem, for a proud and open society.”

About TOP100 Out Executives:

The list of TOP20 FUTURE LEADERS and TOP100 OUT EXECUTIVES is published by UHLALA Group & PROUD AT WORK, and in partnership with Business Punk, Handelsblatt, and CAPITAL business magazine.